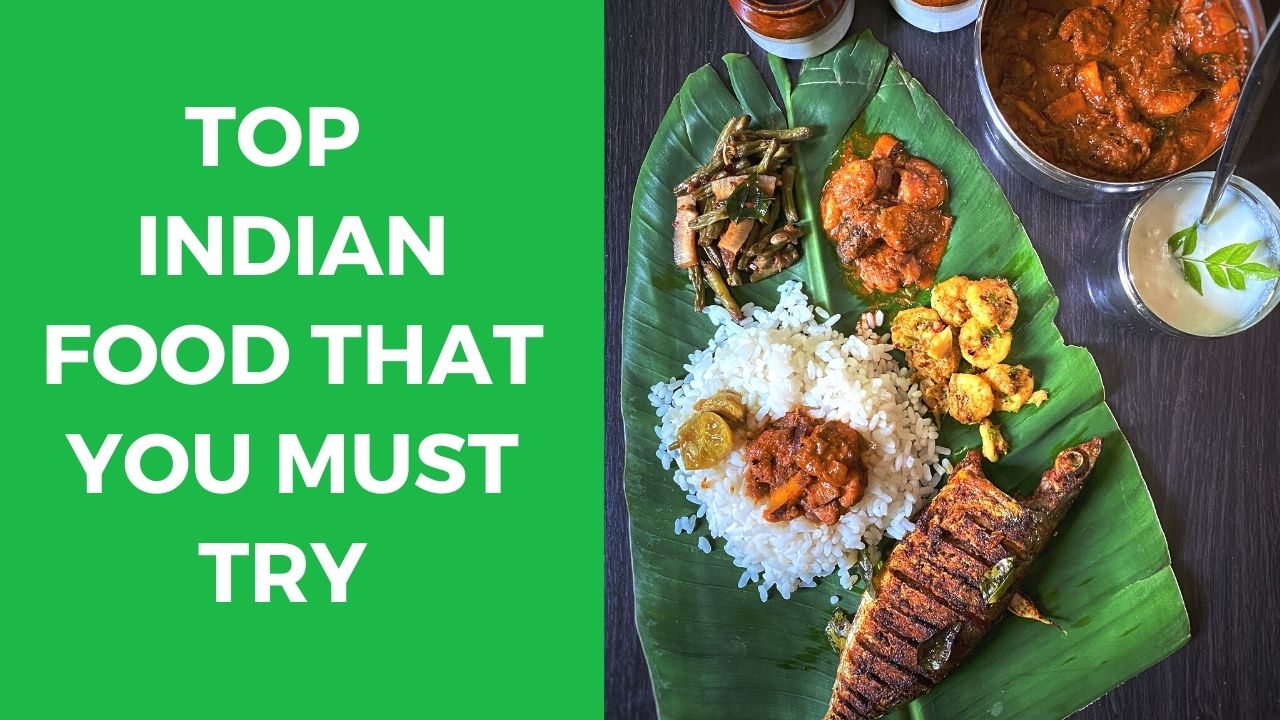 There are a lot of options that we have for Indian cuisines and dishes, Indian culture and food are equally diversified Biryani from Hyderabad, Vada pav from Bombay, Rajma Chawal from Delhi, Dhokla from Gujarat, and many more…

So, we are here to tell you about the top 10 famous Indian dishes. Trust me, once this blog is over you are going to order a lot of Indian food.

Masala dosa has its source in Tuluva Mangalorean cuisine also it was started in Udipi, Karnataka. Masala dosa is created of rice batter with curry and curry leaves. Masala dosa contains two parts, 1 st component has curry stuffing and 2 nd part is the dosa itself. Dosa consists of rice batter along with potato stuffing with several caked cherry seeds and seeds. I’ll not inform you that the complete recipe because it’s not only really just a cooking series but merely to give you guys a taste of this.

This dish is for my Gujarati people. Khatta dhokla, Rasia dhokla, khandvi dhokla, Rava dhokla, and many more. This means, everybody else eats dhokla as well as in India this dish has been created in 10 distinct kinds. In northern India, dhokla is traditionally eaten as a snack with tea on Diwali, Holi, also this particular occasion. Dhokla consists of legumes, chilli pepper, peppermint, coriander, and baking soda.

Vada pav could be the absolute most famous takeout in Maharashtra. If you guys didn’t decide to check this out yet then you’re missing out a lot. This was not the only reason to put this dish on the list, the actual reason for the invention of this dish is interesting. In the year 1966, the head of the political party Shiv Sena, Bal Thackeray asked his men to set up small businesses. Amongst his men were Ashok Vaidya who just experimented with the idea of vada pav to check the response and since then vada pave is hit in Maharashtra, this is how vada pav was invented.

Chole bhature is the most famous dish eaten by Punjabis for breakfast. Chole bhature was devised in Punjab and also this dish is just really a combo of channa masala and fried bread. We eat this using pickles or even Lassi. This usually means nobody can get tired of this particular dish. Chole bhature is sold on roads as street foods and some candy vendors sell this.

On Sunday mostly rajma chawal is made in most houses across India since childhood at my house there was a rule that my mom would make rajma chawal on Sunday. Kidney beans, I cannot believe how can a vegetarian dish be so tasty and famous not just in India but also around the world. It is said that the best rajma is grown in the Nepal hills and India.

Have you tried rogan josh? If not then you should make it a point to try it. Its the most amazing Kashmiri dish I have ever tried, I have a Kashmiri friend she made me try it, and now I love it. Rogan josh is a staple dish in Kashmiri cuisines and it is also known as the Kashmiri multi-course meal. It is said that originally Mughals invented this dish when they visited Kashmir during the hot weather of Delhi, Mughal emperors introduced this dish. So thank you, Mughal emperors, for introducing this dish. Rogan josh consists of pieces of lamb or mutton and with a gravy of all Indian spices and garnishing.

This dish not only famous in India but all around the world. I don’t know if it’s famous in China and Japan. But we are fond of butter chicken and its so yummy. Butter chicken was originated in the 1950s in an area called Daryaganj in Delhi, there is a restaurant called Moti Mahal by 3 Punjabi Hindus. It’s said that this dish was invented accidentally when 3 chefs started cooking with leftover chicken, tomatoes, and cream and that’s when butter chicken was invented.

How many of you are from Hyderabad or have you been there and tried the famous biryani, if yes then please comment below and let me know your experience. It is said that Hyderabad biryani is generally believed to have originated in the kitchens of the nizam of Hyderabad. Hyderabad biryani is a blend of Mughal and Iranian cuisine and this is a staple food for people of Hyderabad and even all over the world. Hyderabad biryani is two types of biryanis, raw gosh biryani is made from raw meat which they marinate all night and the second type is pakki biryani, in this type they use meat and layer it with rice and cook it in a clay pot by sealing with rice dough. I am sure you guys must have tried this type of biryani if not then do try, I am sure you will like it.

Read More: 10 Types of Biryani You Should Try in India

I know there are a lot of dishes that I could not put in this blog and I know the top 10 is not enough… maybe it should be the top 50!

I hope you guys liked this blog and a lot of ya’ll favourite dishes are in this blog. If not then try these dishes out today itself!